The Fun Times of Halston.

Halston, the mononymous fashion designer who rose to fame in the 1970s, was one of the defining faces of New York’s Studio 54. He was often photographed in the famous nightclub with high-profile friends, such as Liza Minnelli and Andy Warhol.

His story is told in Ryan Murphy’s new Netflix series Halston, which hit the streaming platform in May.

The television mogul opened up about the decision to cast Ewan McGregor as the designer in a Vogue discussion with Tom Ford.

Ford confessed that he originally thought McGregor was “completely wrong” to play Halston, but he was surprised to see that the Scottish actor “got it so right”.

Murphy replied: “He was, to us, the only choice. The thing that Ewan got about Halston was that Halston had a vision in his mind of who he wanted to be in life. He was self-created.”

The Glee creator said Halston was often asked why he spoke the way he did when he was from Indiana.

“In his mind, it was not affect – it was natural. I think Ewan got that. Ewan really connected to the pain of Halston and the longing of Halston, and how confusing it is to have to be an artist and a businessman at the same time.”

Halston, directed by Danial Minahan, debuted on Netflix May 2021, with Rory Culkin set to play Joel Schumacher and Krysta Rodriguez taking on the role of Liza Minnelli.

Elsewhere in the interview, Murphy reflected on the freedom that comes with making television shows for streaming platforms. The result, he said, was that they were able to make a series that was “really accurate” with Halston.

“Television has changed a lot, particularly in the streaming world,” Murphy said. “I used to spend half my career fighting with standards-and-practices about ‘Why can’t I show this? Why can’t I do this?’ It was always about sex, too – it was never about violence.

“But we never had a single note about any of the sexuality or the depiction of drug abuse – to me, they went hand in hand with the piece. So we were able not make something that was, I felt, really accurate.” 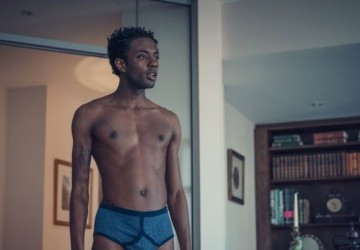 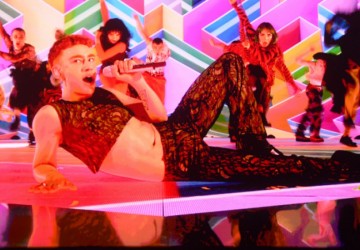 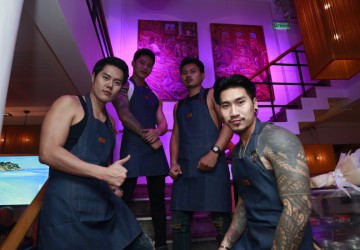 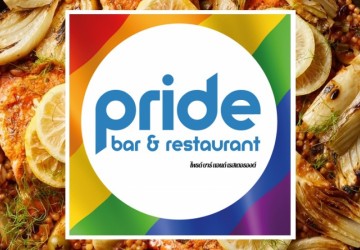 Pride story supporting Thailand’s commun...
04/28/2021 1423
Your experience on this site will be improved by allowing cookies.
Scroll